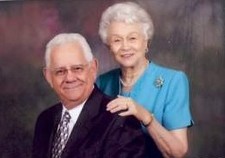 Pastor L.F. Hatchell was born February 29, 1936 and born again June 7, 1954. He served years as Family Training Leader, Sunday School Teacher, Choir Director,10 years as District Youth director, and served years as Associate Pastor under 4 pastors. He attended State Bible School for 3 years, later he attended East Coast Bible College. Beginning May, 1975, he pastored Fairmont for 2½ years and in March 1977 he pastored Chapel Grove in Gastonia, NC for 4½ years. In August, 1981, he went to Matthews Church for 8 years and August 1989 he pastored Sapona Road in Fayetteville. He came to serve as Associate Pastor at East Lumberton Church of God in January 1991. In May, 1992, he pastored Fairmont (Life Line) for 12 years. He built 2 churches, 1 education building, 1 fellowship hall and remodeled 2 parsonages. September 1, 2004 he retired from pastoring and then devoted his time to
publishing another book on prophecy. He began serving as Associate Pastor of his home church, East Lumberton Church of God January 1, 2009. He was married to Mattie Jane Huggins for 45 years until she passed away in March, 2002. Later, he married Betty Jane Babon Cox and they are serving the Lord together to the present.

He said, “My life with all its ups and downs has been a rich life with many good memories”. 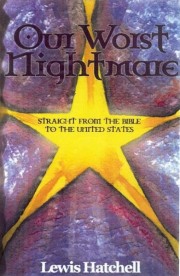 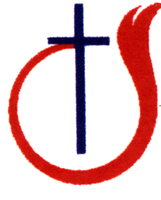